What did we laugh at before the internet was born? 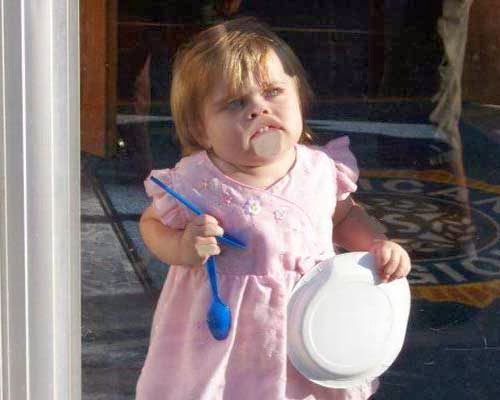 Seriously. The laughing woke up the dog... 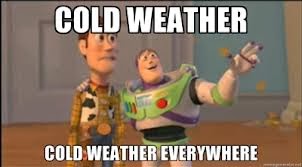