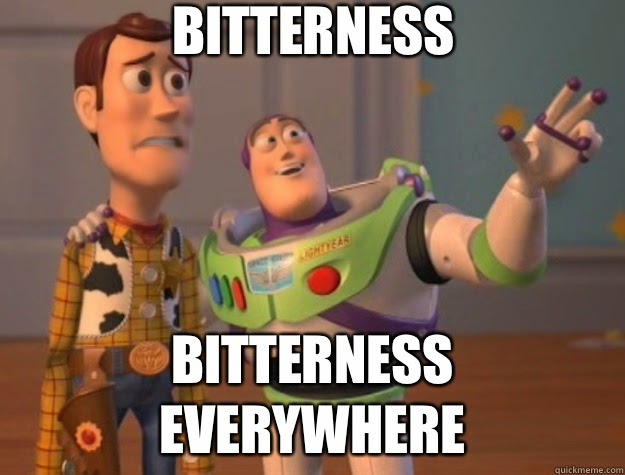 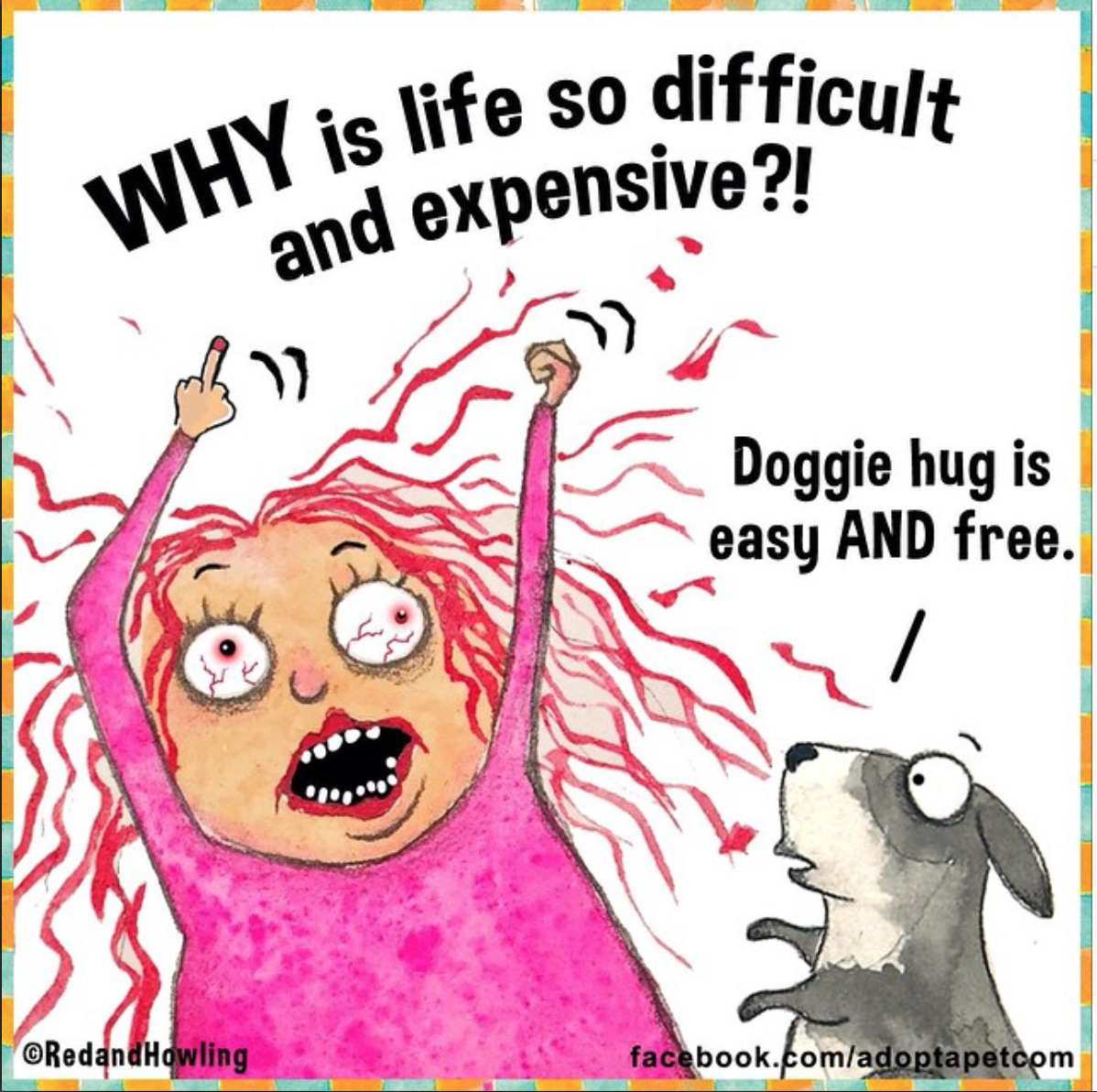 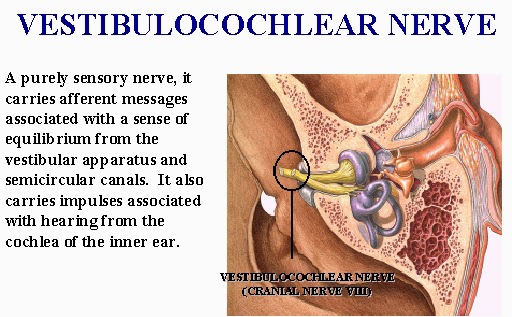 Having my brain examined

Remember that race I registered for that takes place in three weeks? I've had the cold from hell for the last two weeks and have basically just been struggling to breathe ever since. We've also had lots of crappy, cold weather and ice falling from the sky.

That said, my workouts the last couple weeks have consisted of coughing and blowing my nose and coughing...and blowing my nose. So you know, to say that I won't be completely ready for this race is an understatement. Luckily it's also a full marathon, so I have plenty of time to finish.

I planned to get back into it Saturday and do a two mile treadmill run to remind my body what this whole running thing is. I got on the god forsaken machine and almost instantly the dizziness hit. Yes, THAT is still happening and it makes it really hard to run both straight and upright.

After being wrongfully diagnosed with Pastulous Eustachian Tube back in 2011 (oh God, it's really been four years!) I was forced to give up trying to find the cause/cure due to lack of funds, especially after my MRI and hearing tests didn't show anything amiss. Endless guessing at my expense just isn't my thing. I recently switched to a primary care physician closer to my house who has filled me with a newfound need to get this shit found out!

Last week I had a visit with a neurologist. Talk about an amazing/interesting/enlightening experience. Dude knew his stuff, treated me like I was an intelligent being, and he wasn't too awful on the eyes. So far in this train wreck experience, I've felt like the doctors were literally guessing, with absolutely no confidence behind their "diagnoses." This time, though, I have a newfound hope.

In case you're like me and have a need to Google search ALL THE THINGS, I'm going in later this week for videonystagmography (VNG). Enjoy, fellow nerds! Results to come.

This morning I discovered something I probably should have discovered a while ago: podcasts. I knew they existed and were popular, but not necessarily what exactly they were. It turns out it's like listening to chapters of a book on tape...for free. The Netflix of books on tape, if you will.

I'm a big fan of things like Investigation Discovery, crime "whodunnit" shows, and horror movies. I'm fairly surprised that, based on my Netflix and Google search histories, I haven't yet been investigated by the authorities. It's just all so fascinating!

I'd been hearing about this podcast called Serial and wondering what the big deal was. When I found out it's a nonfiction murder mystery, I already knew what had to be done.


So far it's pretty enthralling. The only thing that's hanging me up, though, is that some of the information is quite detailed (the crime scene, for instance), and I can't see it! HelLO...visual learner over here. I even Googled images of the scene.

I'm also excited to announce that it's 50 degrees and sunny here in central NC, while just south of DC where I moved from seven years ago?

It's not a ton of snow, but as anyone in northern VA knows, even the smallest snowfall means PANIC! and everyone forgets how to drive. To not have to be dealing with that today? Priceless.

Are there any other podcasts I should check out?
at 12:39 PM 3 comments: