Dogs are people too

I don't like electric fences. I don't believe in leaving your dog outside on a chain. I think that if you're going to get a dog, he/she should be part of the family. Anyone who has a dog sibling or child or even niece or nephew knows what I mean.

My entire family owns dogs and always has, and the majority of those dogs were rescued. Why? Because, to me, it only makes sense. Why breed and breed dogs when there are tons of dogs out there who are put down every day because they can't find homes?

Not only the entire site, filled with dogs who need homes, but the featured story about Spike, a dog left outside while the family was away and was (I assume), hit by a car. I don't know anyone who would leave their sibling, child, niece, or nephew outside while they're away and then leave them at the hospital to be put down when they couldn't afford the damage they indirectly caused them. 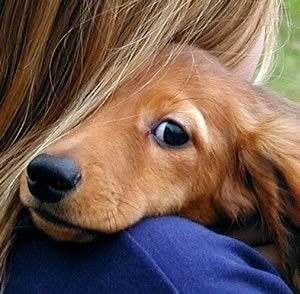 At least, no dog I know would do that their owner.